On Tuesday, February 19th, 2019, the “Moonshot Morocco” campaign was launched at the Rabat National Library as announced earlier in LTE magazine editorial.s

Mr. Daniel Tani speech marked the kickoff, the American astronaut shared his exploits and his experiences in the space with the Moroccan public. During this event, Mr. Daniel Tani described all the stages of his fascinating journey to the International Space Station (ISS). He made us travel to the space by sharing the beautiful photos and videos taken from above the earth. Also, he showed us how a night view of Morocco look like from the ISS, where we could see Rabat, Casa, Fez, Nador and Marrakech!

Mr. Daniel Tani journey to NASA began in 1996. After his graduation  from the Massachusetts Institute of Technology (MIT) with a major in mechanics, he joined NASA as future astronaut in April 1996.  After two long years of training and evaluation, he was qualified to perform missions in space. In the space shuttle Endeavor, he made his first trip to the ISS station in 2001. The ISS station orbits at an elevation around 350-400 kilometers above the Earth. After two days of travel with a speed of around 28,000 km / h, the Space Shuttle Endeavor docked at the ISS! The station is 110 meters long and 80 meters wide, where astronauts of different nationalities orbits the earth 16 times a day in a weightless environment.

According to Mr. Daniel Tani, life in the ISS is original and it is a special place where the importance of communication with astronauts is important. However, the  gravity has no place in the station where astronauts don’t feel its effects. It is also an extraordinary place to observe the beauty of the planet Earth and to take photos. Surprisingly, no frontiers or countries are seen from the ISS and it seems that all humans are living harmoniously on a single vessel in motion. 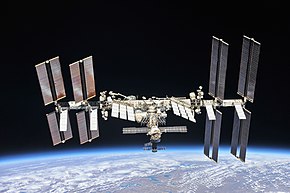 The ISS astronauts days start at 6 am and they work for 10 hours on average. The astronauts sleep around 8 hours in special suits attached to supports to counterbalance the lack of gravity.  Furthermore, astronauts must practice sport periodically to maintain powerful muscles that can withstand the effects of weightlessness. All their foods are in bags or canned. The toilets are real vacuum cleaners to avoid any harmful dust in the ISS! Similarly, the toilet material is designed to adapt to weightlessness. For example, an astronaut in the ISS cuts his hair with machines that look like small vacuum cleaners.

Mr. Daniel Tani with a Moroccan child giving him a drawing of space 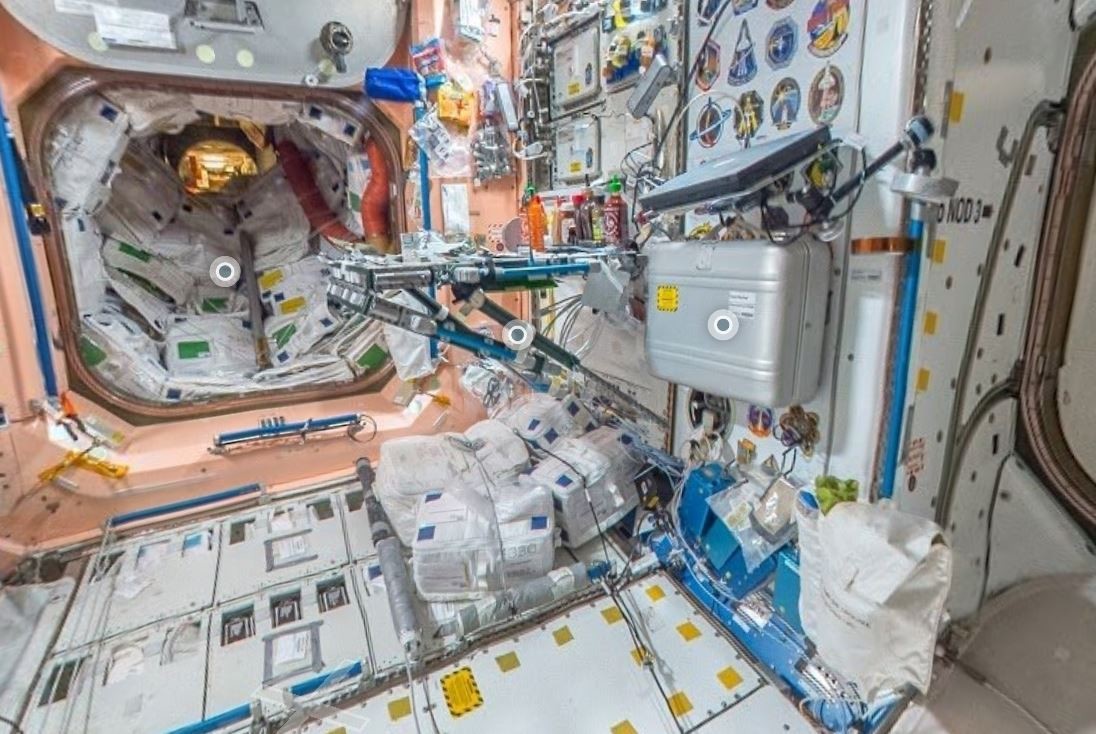 Inside view of the ISS 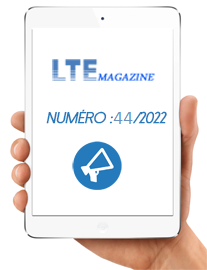 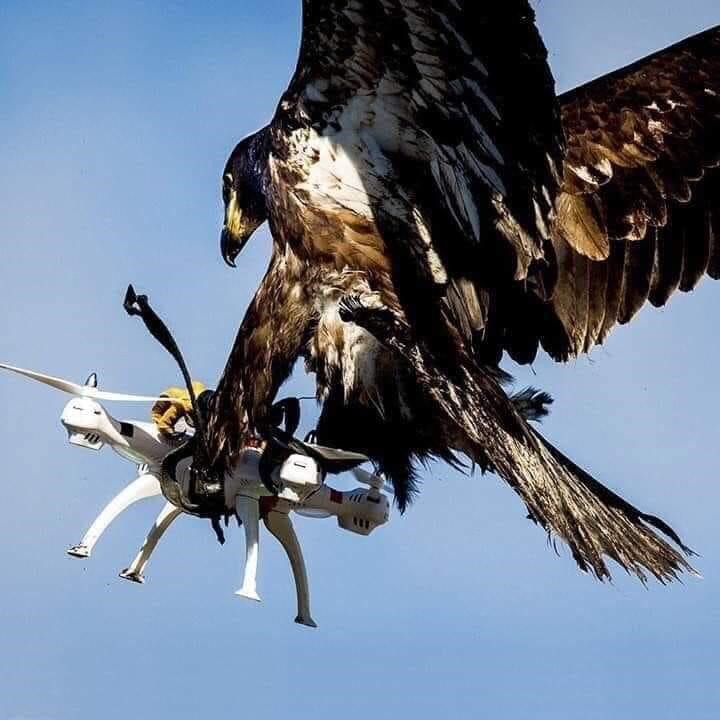