……..And as we move forward in time, we will connect to the internet more and more and thus in case of failure, we run the risk of living a disaster with material and psychological damage of such a magnitude level that our presence, as a human species on earth, will be compromised. Would we, for our dependence on telecommunications, prepared for the Big Digital Crunch or an e-Apocalypse?

We have already undergone separate or successive cyberattacks. And thus, we can easily imagine the disappearance of state data throughout the public service: No tax collection, for example, so no more revenues of public Finance to pay those who watch over the safety of citizens, of borders and within territories. And therefore, no more justice, no more education, no more health; in other words, a complete blockade. In order to return back to the era before computers and Big Data, it would take a long learning process that would not happen in the blink of an eye. Let’s consider two cases that fall within every day’s life.

A failure that would affect simultaneously all refineries, so no more trade! Let’s imagine entire cities without foods nor goods.  Empty supermarkets and desert restaurants! The return to the age of agriculture, hunting and gathering, that our memories have forgotten, would require therefore a big time to relearn. Except that during that time, humanity needs to eat. But what? In fact, it would inevitably die a slow death.

Another separate failure, combined or not with the previous one, which would affect all health systems, would consequently transform our hospitals into hospices and mass graves. There would be no more care since there would be no more caregivers due to health care public system failure. And no more care as well because of a lack of drugs and medical equipment, which are in turn due to the transport system failure, originally caused by the refineries’ disaster.

These are so many examples of inextricable ramifications and where our humanity would be mired in. It is indeed an awareness of this established fact that makes us as humans the most fragile among all of those species that inhabit our Earth. Despite our progress on all aspects; military, space, biological and so on, and although we seem to have control over almost everything; the infinitely small and the infinitely large, we are unfortunately infused with a Trojan, and we find ourselves trapped by our progress.

We are far from mastering the harsh nature and we are completely helpless in front of multiple storms that would fall simultaneously on data centers scattered across the five continents. Is it possible? Just multiply what just happened few months ago, during September 29th, 2019 exactly, when one million people, many of whom were trapped in elevators, have been deprived of light in Tenerife due to a failure because of a storm that shut down a power plant.

We, as humans, still at our beginning to predict every turn that an older mother nature can play and which is more skilled and quite ingenious than us. We are totally disarmed in front of countless thunderbolts that would burn at the same time; these centers that backup our valuable data. Is it likely that it would happen? It would be enough that the following misadventure intensifies; the one which submerged the Tunisian capital and its surroundings in the dark in 2014 because of a failure due to the fall of an optical fiber ground wire (OPGW) caused precisely by a thunderbolt.

We, as humans, arecompletely powerless in front of all these distant space areas that we desperately would like to discover. We know rather how to pollute and enjoy to titillate and disrupt the cosmic silence. At the same time, we blindly ignore the striking force of these immaculate spaces, once annoyed by our childish behavior. Is it conceivable? It would be sufficient that we would be subject to, throughout our entire planet, what spaceflights undergone; a rain of such radiation charged by high-energy subatomic particles capable of passing through electronic equipment and injecting electrons myriads. Accordingly, our calculations would become completely outliers, thus distorting all systems and hence causing the runaway of all our data and our takeover of telecoms, as well.

We, as humans calling ourselves twice wise or “homo sapiens sapiens”, overwhelmed by our mastery that eludes us. And we are absolutely helpless before an explosion of an uncontrollable technology, as was the case for example, on January 28th 1986 at 11:40 and 14s during the Challenger explosion. Is it conceivable? It would be enough that electromagnetic pulse bombs (EMP) to come to the top of the countries hosting the data centers? Then, Welcome to electric networks, say goodbye to unprotected computer hardware and electronic systems, and dead air within telecommunication networks. 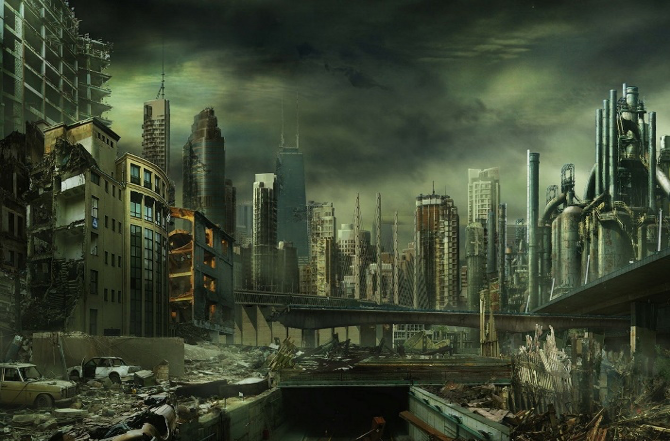 Are we then prepared?

Definitely not. And the last events of the year such as the one mentioned above show us the extent of damage recorded before recoveries started.

However, for telecom networks, solutions are already at work but at a local level. And it would be wise to consider global alternatives. We can reflect on the following ideas:

During outages due to power shutdown, in Tenerife for example, citizens and tourists who were there, were sending selfies, audios and SMS.  This is the evidence that we can bear a luck of energy but not a failure of electronic exchanges. This indicates again, due to our dependency on these telecom and digital services, that in case of failure of data centers, the panic will be tremendous….

To read the entire article “The Big datary Apocalypse of 2050” 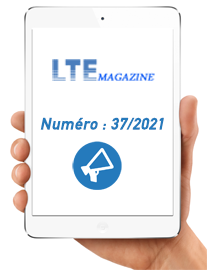