Accueil » Covid » Exclusively, the American astronaut from NASA answers questions from Lte magazine after the successful journey of SpaceX on May 30, 2020. 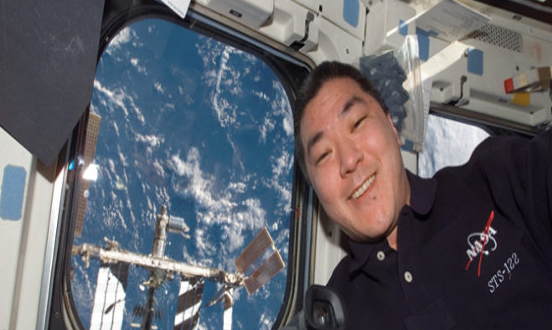 Exclusively, the American astronaut from NASA answers questions from Lte magazine after the successful journey of SpaceX on May 30, 2020.

Following the successful launch of SpaceX on May 30, 2020 and the successful stowage on May 31 of the astronauts’ capsule with the ISS, Mr. Daniel Tani, an American astronaut who made several trips to the ISS, granted an exclusive interview with Lte Magazine (Khaouja) on this experience where the private sector is associated with NASA in the adventure in space. 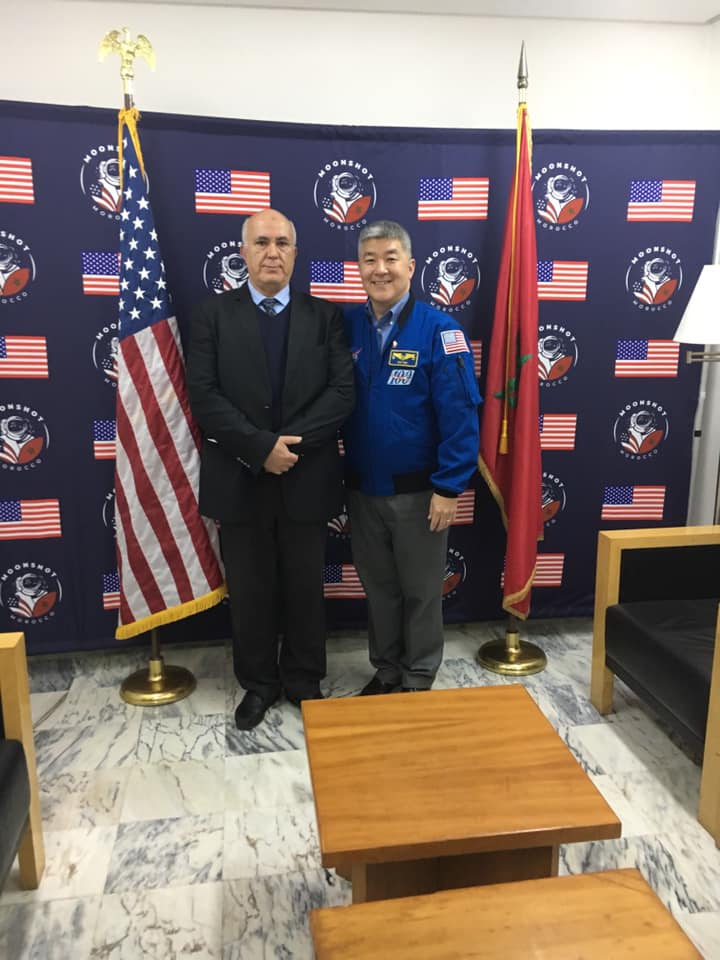 Lte magazine question: SpaceX successfully launched its historic mission to take 2 NASA astronauts to the ISS on May 30, 2020. As a NASA astronaut, how did you feel about this historic moment for SpaceX and for The NASA?

Astronaut answer: I think it is a fantastic moment in space history.  Privatization is a natural step in space exploration, and I’m jealous of my 2 friends that got to take part in this journey!

Lte magazine question: After the States took over the investments of travel and research in space, don’t you think that the era of the private started with this adventure of Elon Musk?

Astronaut answer: Privatization started with several companies – Elon Musk’s has done well to be one of the leaders.  Other private companies will soon participate in space exploration, and I think that diversity will strengthen the industry.

Lte magazine question: Is there not a risk of seeing the ISS transformed into a hotel to allow the wealthy landlords to stay from time to time in order to, for example, amortize the investment costs in this area?

Astronaut answer: There are serious discussion on moving the ISS to a private company, but it is a mistake to think that it would be a “hotel” for rich people.  The ISS is a world class laboratory and there are many people and companies that will pay to perform their research.  It will make sense

to rent out time in this orbiting laboratory for the benefit of both the researchers and any company that is managing the laboratory. 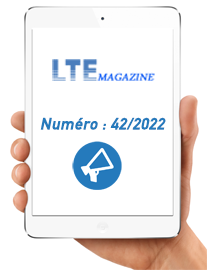