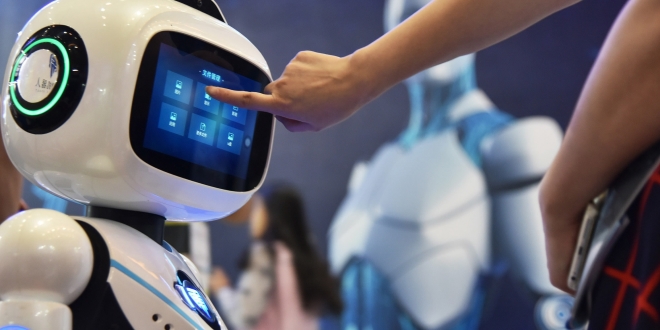 I had the pleasure to participate in China in a China-Arab World Innovation and Technology Transfer Forum from September 4 to 20, 2017 with a dozen of my Moroccan colleagues with the help of the Morocco-China association.

This Forum, organized by Chinese authorities and sponsored by some Arab countries, took place in the cities of Yinchuan and Beijing.

During our stay in China, the organizers gave participants access in Yinchuan and Beijing to major research and innovation centers, including the “Yinchuan City Management Command Centre”. This Center manages the intelligence of the Yinchuan city in real time. In a next article, we propose to deal with the topic « smart Yinchuan city ».

Participants were greatly impressed by the results of efforts made by China in the field of innovation. In a short period of time, this country has not only caught up with innovation, but also aims to become a pioneer in this field.

Research and innovation have become national priorities for development, and China already holds some world records in this area. By way of illustration, in 2017, the Chinese telecoms company ZTE Corporation is ranked first in the World Intellectual Property Organization (WIPO) for patent applications. Thus, ZTE filed 4123 patent applications in 2016, more than any other company, according to data published by WIPO.

ZTE Corporation, which devotes more than 10% of its turnover to research, operates on next-generation telecom technologies including 5G, cloud and Internet objects.

One of the successes of China’s innovation process is due to the quality of education. China has a longstanding and expanding university system, which is at the heart of many reforms. The State is currently striving to make it one of the best systems in the world and is making every effort to do so.

Everyone is involved in the process of innovation, universities, businesses and the State. The synergy between these three entities works very well within the framework of well-developed legal contracts and well-prepared business models.  It was also noted that the level of wages is not a factor contributing to the success of innovation and research in China, contrary to what one might think!

During our tour in China, we understood that innovation is one of the national priorities. Periodic roadmaps aim to define incentive policies to promote innovation at universities, incubation centers and companies. The current roadmap expires in 2020. Various ministries are directly involved through funding, in support of research and development, which is usually directed towards applied research. In addition to direct funding, policies to stimulate innovation have been implemented in various areas, such as the development of innovation and incubation centers. We have visited, on September 14, 2017, the Haidian incubation center in Beijing, which was the first center to be « labeled » in China in 1988.

Since the creation of Wuhan Donghuen’s first incubator in 1987, there are currently more than 7,500 incubators in China, which have enabled the creation of 223,000 firms, according to a balance sheet established in 2016 by the Chinese Ministry of Science and Technology.

The attraction of Chinese skills from abroad is also an axis used for the development of innovation and whose effectiveness is now being positively rated by the authorities. A system of incentives to attract researchers from abroad has been put in place, offering Chinese working in foreign laboratories very advantageous conditions for setting up in China. Some of these Chinese researchers from Germany were found in IBI laboratories (Peking International Incubation and Innovation), working on robotics, which we have visited on September 12, 2017.

Such conditions are also sometimes offered to non-Chinese researchers who are given the opportunity to conduct their research in China under suitable conditions. To this end, we encountered Germans working on future-oriented medical equipment in the laboratories of TE-PEMIC in Beijing. One of them showed us a device of the future that allows preventive medicine to cleanse the blood from the human body of various « anomalies ».

Supporting innovation in China also involves many other initiatives. Thus, the need to popularize scientific professions among the Chinese population was stressed; as well as the setting up of innovation platforms bringing together public and private actors around joint research projects. At the meeting with a professor on September 13, 2017 in the University of Beijing we learned that technology and applied sciences are taught to future jurists and lawyers so that they will be able to follow the country’s innovation process. At a meeting with a professor at Yinchuan University on 10 September, 2017 we have concluded that China’s progress in innovation is also due to the « TRIZ » method, designed by the Russian Genrich Altshuller (1926-1998), which is used by large South Korean companies, such as Samsung. The « TRIZ » method, theory of inventive problem solving, is an effective way to solve particularly complex technical problems. We have learned that the National Institute of Applied Sciences (INSA) in Strasbourg recently offers a Master’s degree specializing in innovative design around teaching of the TRIZ method.

All these initiatives make China a leader in innovation. It is expected that the amount of funds allocated to research will increase to at least 2.5% of GDP in 2020. This increase is mainly due to the public firms sector.

Within the Chinese Government, the Ministry of Science and Technology is developing 15-year plans to set research and development goals. The new Chinese commitment to developing the country’s technological innovation capacity goes back to the early 1990s.

It should be noted that the Chinese research program is more oriented towards experimental development to the detriment of basic research. Other factors also contribute to the success of innovation in China, including discipline, sports and the early morning awakening of the Chinese!

With China’s impressive results in economic development, it is easy to say that country has woken up and the whole world must take this into account. Napoleon Bonaparte was right in 1816, when he stated that when « China wakes up, the world will tremble », before this quote becomes the title of Alain Peyrefitte’s book in 1973! 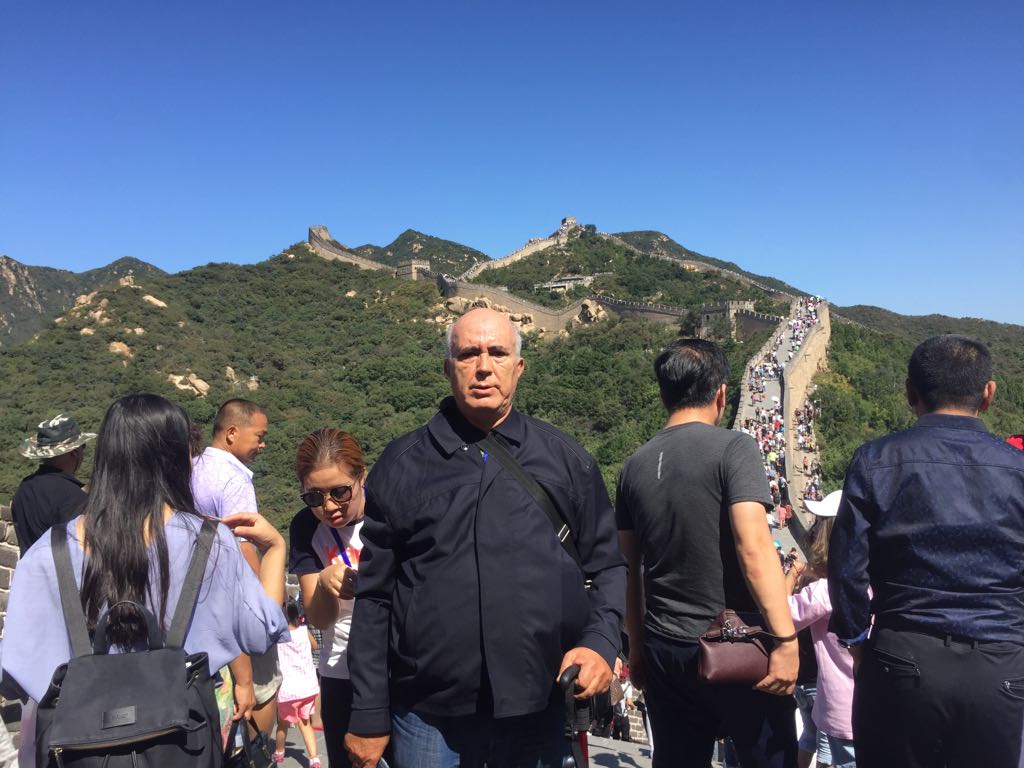