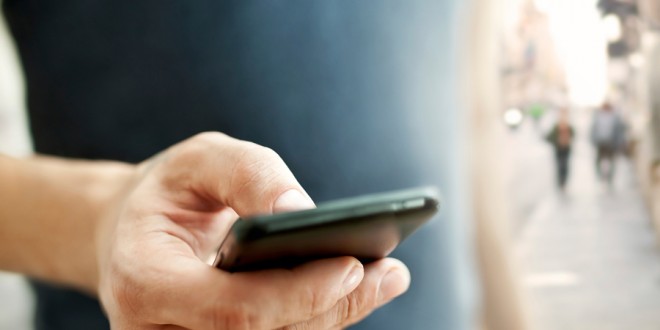 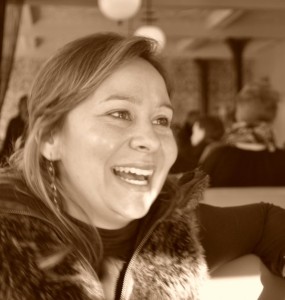 The views expressed in this article are purely personal

The rulebook was adopted in 2002 with the aim to expose national monopolies to competition, while also improving the functioning of the EU single market and guaranteeing basic user rights. This framework outlines the core princi 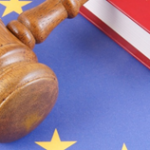 ples and obligations which industry players must abide by and set rules that define how markets are to be regulated so the exercise is of utmost relevance. Having been updated in 2009, this is the second time the rules are being revised.

The review proposals were put forward by the European Commission (EC) in September 2016[1] and are currently being scrutinized by the EU co-legislators, with the EC aiming at finalizing the review still in 2017. The calendar is however expected to derail.

The proposals are part of the EU Digital Single Market (DSM) Strategy, an overarching strategy on digital issues for 2015-2020 which aims at “making the EU’s single market fit for the digital age” by “tearing down regulatory walls and moving from 28 national markets to a single one”.[7] One of the 3 pillars of the DSM strategy is the creation of the right conditions and a level playing field for digital networks and innovative services to flourish, with the EC announcing an ambitious overhaul of EU telecoms rules focused on promoting “more effective spectrum coordination, and common EU-wide criteria for spectrum assignment at national level; creating incentives for investment in high-speed broadband; ensuring a level playing field for all market players, traditional and new; and creating an effective institutional framework”. 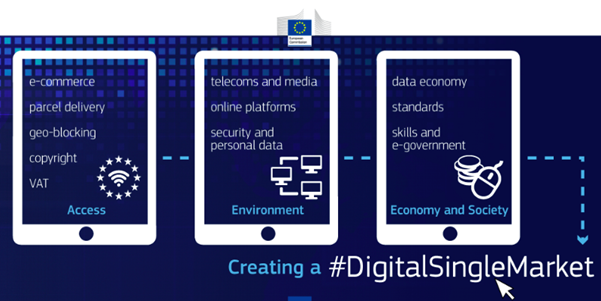 The overhaul of EU telecoms rules

The EC wants to ensure that EU citizens and businesses have the best possible internet connection to participate in the digital society and economy. The review proposals are thus intended to create regulatory incentives for both incumbents and competitors to invest or co-invest in the deployment of very high capacity networks. For the first time, the promotion of access to, and take-up of, very high capacity data connectivity, both fixed and mobile, by all EU citizens and businesses, becomes a general objective which national regulators must work on.

Ambitious connectivity targets for 2025 are set, including targets for the deployment of 5G[8]. 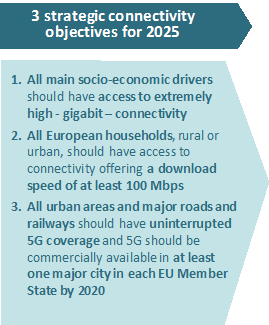 Levelling the playing field. Certain obligations are extended to OTT providers but only where public policy interests so require. E.g. basic obligations regarding security apply to non-number based OTTs.

The co-legislators are currently scrutinizing the Commission´s proposal.

In the Council, there are issues dividing member states such as whether or not to regulate OTTs and the level of harmonization of services other than number-independent interpersonal communications services. Member states are broadly aligned on rejecting proposals which impinge on their national powers. They reject the EC´s veto on remedies, more EU-level oversight on national spectrum management and not being able to fund the USO through a sectoral fund. They also reject turning BEREC into an EU agency. Several member states want the issue of oligopolies/duopolies to be addressed in the EU Code.

The EU Parliament has also rejected changing BEREC´s institutional status but is more favourable to measures which aim at increasing spectrum management harmonization and centralisation. On access regulation, the EP takes a somewhat de-regulatory stance on some issues.

While the 2002 rulebook first and foremost aimed at spurring competition into otherwise monopolized markets by means of access to incumbent owned networks, fostering infrastructure based competition and investment by both incumbents and competitors alike is the new game in town.

For a successful overhaul to take place it will be key to ensure that incentives to investment and to pursuing connectivity do not stifle competition and take-up, which will ultimately put a strain on network investments and innovation.

Limiting national regulators clouts in exchange for more harmonisation and EU centralisation may be a step too far. A one-size-fits-all approach at EU level will not hold. Regulators are better placed to scrutinise their national markets and must retain a flexible toolkit to tackle any anticompetitive outcomes.

While the EC aimed at having the EU Code adopted by end 2017, delays are to expected. A fine balance will need to be struck.

[7] Adopted on 6 May 2015. See https://ec.europa.eu/commission/priorities/digital-single-market_en

[8] By 2020, 5G should be commercially available in at least one major city in each member state and by 2025, all urban areas as well as major roads and railways should have uninterrupted 5G coverage 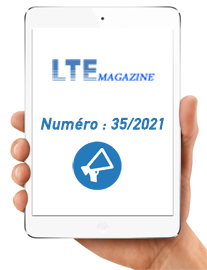 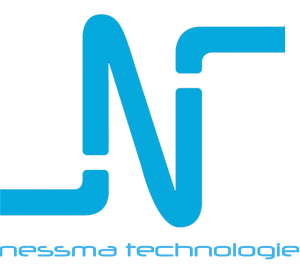